I have a confession to make: I have spent the last few weeks with a goofy grin on my face, reliving my childhood. It began back in November when, for the first time in many year, I finished J.R.R. Tolkien’s The Hobbit and decided against my original intentions to begin The Lord of the Rings trilogy immediately. These were my favorite books as a child and teen, and indeed, I still have the Special Silver Jubilee Edition paperbacks I grew up with — tattered, torn, and taped back together again. I have meant to turn back to them for some time now, considering that the the last time I read and loved them I was less than half the age I am now and neither Catholic nor even Christian in any meaningful way.

Consider this as well: for the past 14 years, the only substantive interaction I’ve had with the peoples and history of Middle Earth has been through the hit movies (and an occasional comment from my older two sons, who have read them in the interim). Truly I underestimated the impact of regular exposure to the films without reading the books. I had forgotten just how wonderful these stories really are!

You see, I had grown up with the Ralph Bakshi animated movies and had not loved them. I daydreamed about what the characters and places would look like in real life. In high school, I ran across a hardcover edition of The Complete Guide to Middle Earth with this image on the cover (the rest of the fellowship shows up on the back), and it fueled those daydreams for many more years.

So when the first of The Lord of the Rings movies was released, my love was deep, fueled by the imagery and fanned by a long absence from the text. As I re-read the stories in recent weeks, I was drawn back in: to the breadth and scope of Middle Earth; to the perils at every stage of the journey to Bree, Rivendell, and Mordor; to the practical concerns of traveling unseen across an unfriendly landscape; to the brutality of war and love of honor, fellowship, and song–and of course a pipe and a pint. I shook my head in disbelief, I grinned, I laughed out loud — I even choked up a time or two!

I also realized how utterly short the movies fall. Not simply because of what was left out or added — but in terms of the overall tone and message of the story.

Then on Tuesday I took the older four kids to see Star Wars: The Force Awakens. Star Wars has even deeper roots in my childhood psyche: these are the first movies I remember loving, and those stiff plastic action figures are the first toys I ever craved and collected. Even as a grade-schooler I think I recognized that Star Wars had all the elements of the stories I liked best: aliens and spaceships, swords and sorcery, a “lone ranger” and his native sidekick in a rough-and-tumble desert wasteland. Of course, The Empire Strikes Back was the best of three original movies, and of course, Han Solo was the best character — both for the same reason: I was beginning to realize that life wasn’t all sunshine and daisies, and people aren’t always perfect. From that standpoint, Empire seemed very real to me, and Han Solo gave me hope that even a scoundrel could find a way to rise above.

So imagine my delight the first time this image started circulating the Web:

Much has been made about how the new Star Wars movie is a throwback to originals, with so many iconic images like this one that call to mind the movies I grew up with. But on top of that, I found a sense of wonder and chemistry that the three prequels abandoned in favor of spectacle and special effects. Again, I shook my head in disbelief, I grinned, I laughed out loud — I even choked up a time or two. I was a kid again.

Blogger’s Note: I will likely write a more thorough post on each of these experiences in the near future. In the meantime, let me say that, without a doubt, Han shot first. He always more Clint Eastwood than John Wayne, anyway — more of a Lone anti-Ranger than the Lone Ranger himself. Also, if I can’t be Sam Elliott in my elder years, I’ll be Harrison Ford.

One thought on “Reliving My Childhood” 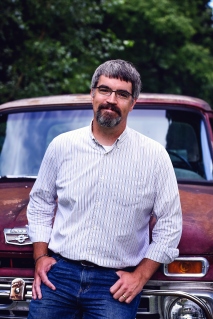 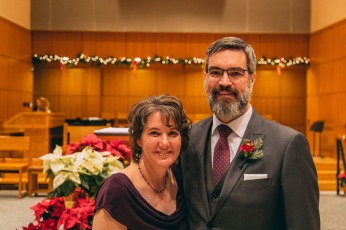 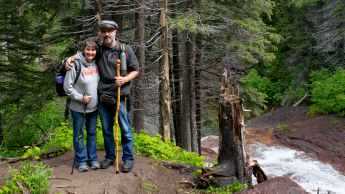 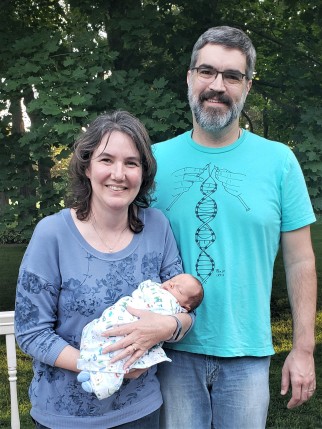 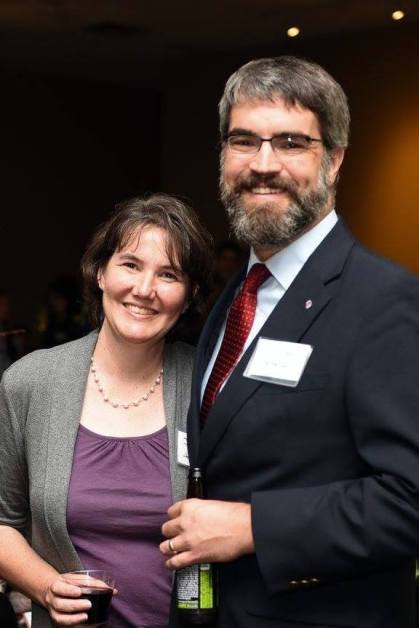 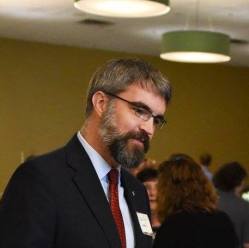 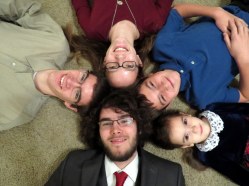 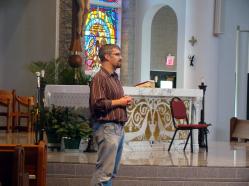 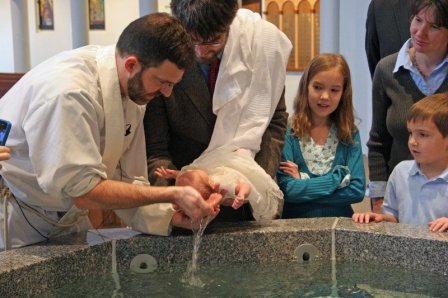 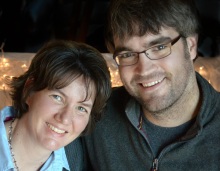